Working in the Economic Botany Collection at Kew Gardens, I was shown a collection of objects made from ‘lace-bark’, a fascinating material obtained from the inner bark of a tree native to the limestone forests of Central Jamaica 쥬라기 원시전2. Lace-bark resembles a fine gauze and on further reading I learned of its complex history: It was written about in some of the earliest writings about Jamaica, such as in Hans Sloane’s A Voyage to Jamaica and subsequent accounts until the early 20th Century Download Evernot Skich. The items at Kew are mostly Victorian era souvenirs – slippers, fans and bonnets – however, I learned that the material once had great domestic significance domestically report designer 5.0 다운로드. Following in the path of other researchers who shared information with me, including Mark Nesbitt, Emily Brennan, and Nicola Dillon, I travelled to Jamaica in the hope of uncovering more of the tree’s history, and meeting the descendants of the last producers 포맨 유학.

This residency was awarded by the Royal Drawing School, and funded by their supporters Theresa and Andrew Roberts. 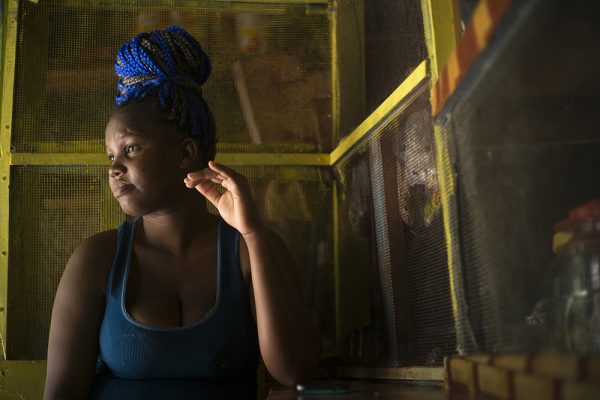 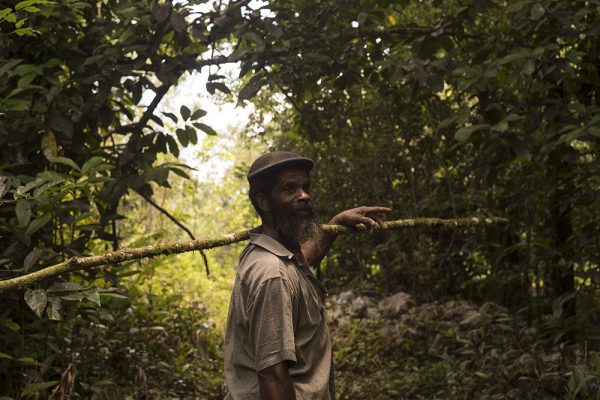